The house is 39m long and 7m wide, faces north and in tubular structure with 2 parts connected by courtyard and bridge house. The roof is covered by yin-yang clay tiles. The wall was made of bricks and traditional lime mortar. Frame system is in wood with carved decoration. Floor is covered by square red clay tiles. The door is in the middle. Long planks are put together horizontally on the two sides of the door. An altar for worshiping GuanYu is set up over the horizontal beam above the main door. The altar for ancestors is at the right side of the front house. The interior house is decorated by horizontal lacquered boards and pairs of wood panel on which are inscribed parallel sentences about congratulation and education contents. 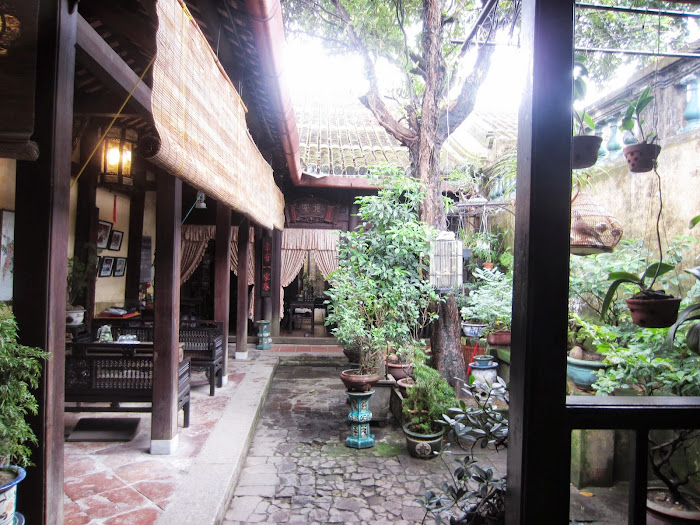 In October 1927, comrade Năm Thêm presided over the meeting to establish Vietnam Revolutionary Youth Association in Hội An. From now on, revolutionary movements in Hội An under the affection of Marxism–Leninism and the thought of Nguyễn Ái Quốc went gradually into orbit. In the beginning of 1930, Đức An ancient house is the place where planning for propaganda, leaflets dissemination, and discussing for establishment of Vietnam Communist Party in Quảng Nam. On the 28th March 1930, Quảng Nam Province Vietnam Communist Party was established in Hội An. The house became the meeting and contact place of Quảng Nam Communist Party. 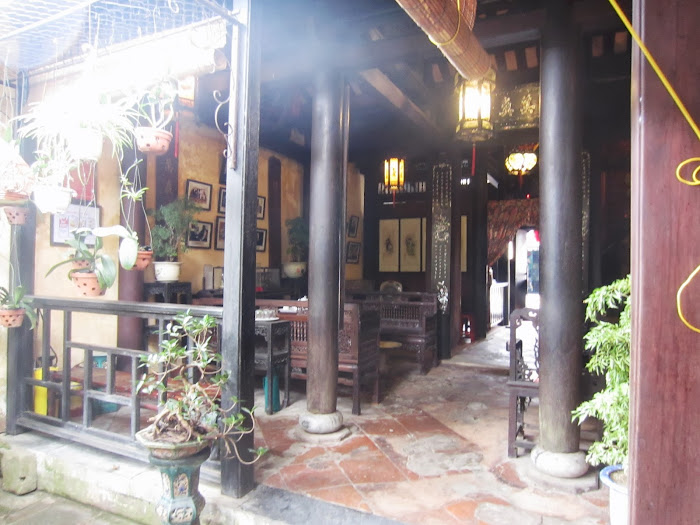 From 1931-1934, under the aggressive repression and terror of the French colonial troops and their henchmen all over Vietnam, the activities of communist party in Hội An were encountered many difficulties. In 1934, French soldiers searched this house and found some foreign documents. They couldn’t arrest Mr. Phan Thêm, the owner of the house, therefore they sentenced him in his absence to 10 years in prison for working for communist party. Đức An house then was no longer the contact place of communist party. Mr. Phan Nam (a brother of Mr. Phan Thêm) kept the house and continued living here.

Đức An ancient house is a relic that records the operation progress of Vietnam Revolutionary Youth Association in Hội An and Quảng Nam province. The house presents artifacts and pictures about the revolutionary life of Mr. Phan Thêm (or Cao Hồng Lãnh).

Introduction to Đức An bookstore:

From the late 19th century,  was a bookstore. Most of the books were Chinese books by authors Kang YouWei, Liang KaiChao… During this time, some anti-French patriotics such as Huỳnh Thúc Kháng, Trần Quý Cáp… used to come here to order books that inscribe progressive thinking. In the early 20th century, many patriotic and anti-French resistance movements occurred all over the country. Đức An ancient house continued being the distribution place of books, newspapers, literary works about progressive thinking for popularizing spirit of patriotism. 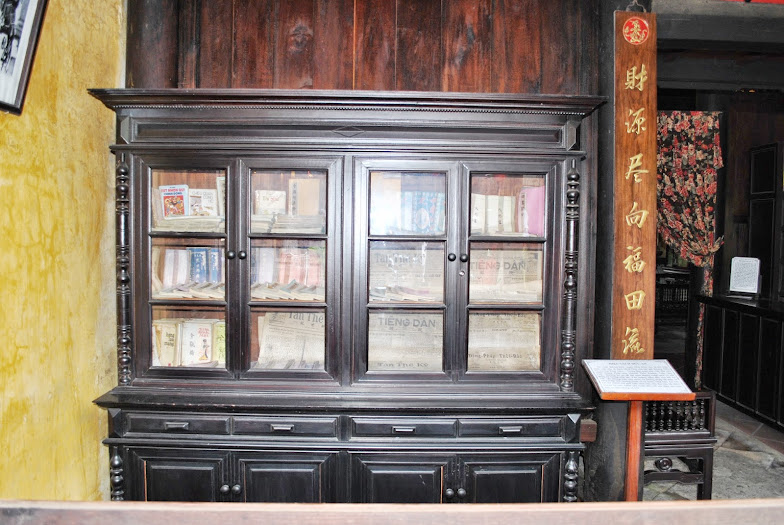 After the anti-taxation revolt in 1908, Đức An house started selling herbal medicine and was still the meeting place of patriotics in Hội An. Many books, newspapers, literary works about democratic bourgeois, some works of  Phan Châu Trinh about Duy Tân Modernization movement, newspaper “Vietnam’s soul” established in France…were kept and distributed from here. 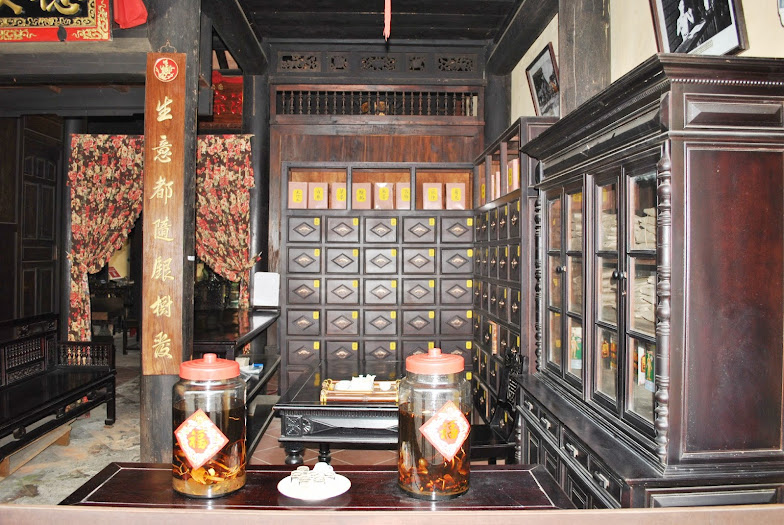 The exhibition is placed in the middle part of the house that displaying various souvenirs and photos of family, daily life, revolutionary life of Comrade Cao Hồng Lãnh. The house is the place where he was born and grew up. It’s also the starting base of awareness about revolutionary activities of his life. 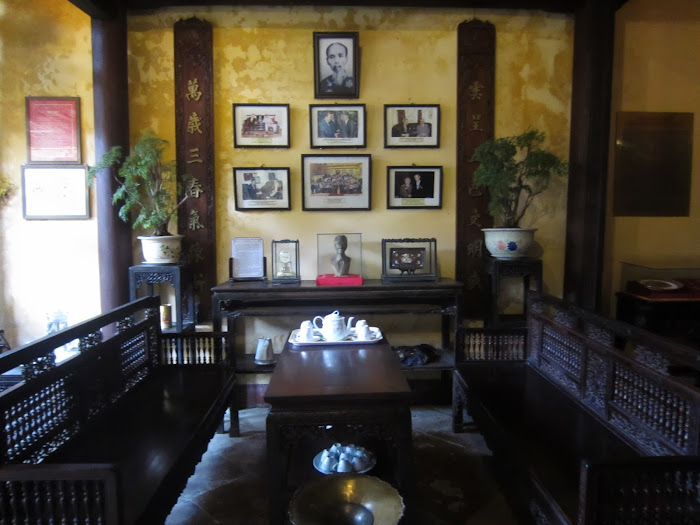 THE EXHIBITION OF REVOLUTIONARY HISTORY

Introduction to the Museums
(Tiếng Việt)